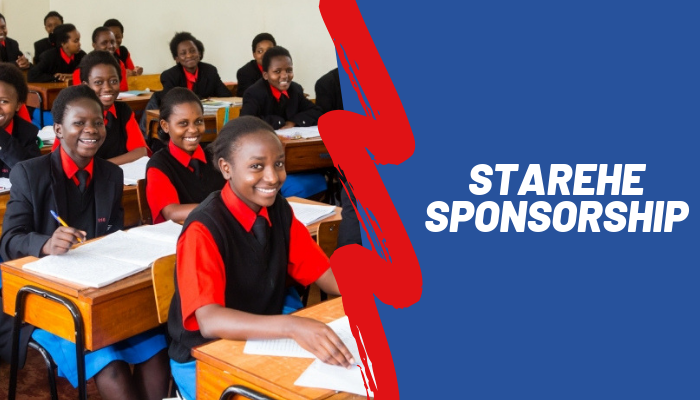 Since 2010, IPL have been supporting Starehe UK to provide free secondary education for promising children from all over Kenya.

Starehe UK is a charity which supports Starehe Boys’ Centre & School and Starehe Girls’ Centre. The Centres are charitable institutions that provide an education, as well as a safe and secure home for their students. At least 70% of the schools’ places are offered free to the brightest children from the poorest families. 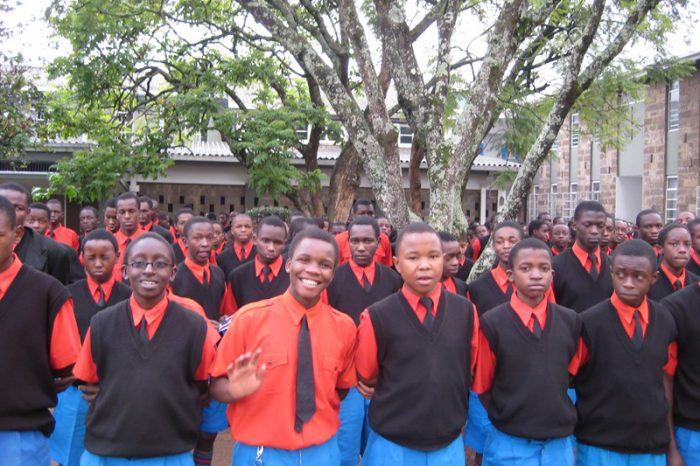 Since its foundation in 1959, Starehe Boys’ Centre has consistently proved that children from poor backgrounds can become high-achievers – and that poverty can be reversed in less than a generation. Starehe Girls’ Centre was founded in 2005, and the girls are already proving they are capable of matching the achievements of the boys, with both schools ranking highly in the national league tables. 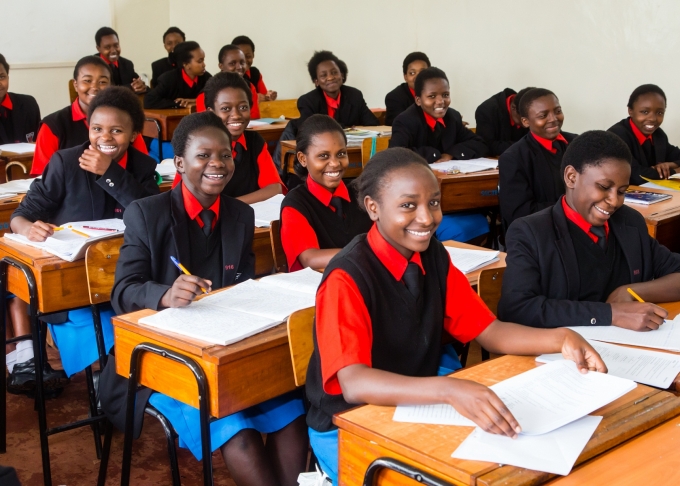 In 2010, IPL made a donation to the StareheFuture Appeal. Through this donation, IPL are able to sponsor disadvantaged children and offer them a life-changing opportunity to receive a high quality secondary education.

To date, six students have been received the IPL sponsorship. Students in Kenya have to achieve a grade C+ in their Kenyan Certificate of Secondary Education to be able to secure a place at one of the public universities:

Lukas (Studied at Starehe from 2011 to 2014)
Lukas achieved a grade A- in his Kenyan Certificate of Secondary Education and is currently studying for a degree in Economics at the University of Nairobi. Lukas’ ambition after graduating from university is to work to raise capital to set-up his own IT and gaming business.

Sarah (Studied at Starehe from 2011 to 2014)
Sarah achieving a grade B+ and is now is studying for a degree in Entrepreneurship at the University of Eldoret. Once she graduates, she hopes to set-up her own business and also mentor other girls so they can be independent in future.

Victor (Studied at Starehe from 2015 to 2018)
Victor achieved a grade B- and will be joining Daystar University in September 2019 to study Biomedical Science.

Veronica (Studied at Starehe Girls’ Centre from 2015 to 2018)
Veronica achieved a grade C+ and will be enrolling at Jomo Kenyatta University of Agriculture and Technology in September to study Community Development & Environment.

Juma (Studying at Starehe since January 2019)
After graduating from Starehe Boys’ Centre, Juma hopes to become an engineer.

Caroline (Studying at Starehe since January 2019)
Caroline’s ambition after graduating from Starehe Girls’ Centre is to become a Neurosurgeon.

We would like to wish our sponsored students the very best of luck in their education. We are sure that each one of them will acheive great things!

Head to our careers website to view our current vacancies.